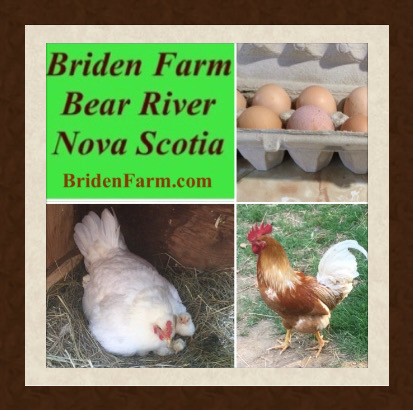 I cried as I carried my Boy, Jack to his final resting place earlier this week. You see, we got Jack and his siblings last September when they were just a couple weeks old, and one day when I stuck my hand in the Brooder cage to feed them, Jack jumped up on my arm and said, “This is my forever home Dad!” He quickly became my favourite and he remained very calm, loving, and easy to handle for a Rooster! He also did a good job with the Ladies!

So, when Jack died a few days ago, after getting into something, we suspect, it was with heavy heart that I entombed him.

While they can never replace Jack…

Thankfully, Jack was good with the Ladies!

Although, we’re also pretty sure that at least one of the Chicks we hatched from the incubator in February is one of Jack’s also. He’s a young Rooster, now 4 months old, who has puffy Easter Egger Cheeks, thus meaning his Momma was Little Crow, our pure Aracauna Hen, and we highly suspect Jack to be His Father, thus we’re dubbing him Little Jack, son of Little Crow and Jack.

In addition to that, our hen, the one we call Speckle, and one of Jack’s sisters, started to set yesterday and we now have 11 eggs, maybe soon to be 12 eggs under Her. The chicks that hatch will also be Jack’s! Which means that even after Jack’s passing, Jack Passes The Torch To The Next Generation!

This may seem surprising to some, but once mated the Hen carries fertilized eggs inside her for a number of weeks! The most viable of those eggs for hatching purposes are those from within a week of mating. Since we already know Jack to be quite prolific, and the eggs under Speckle are gathered from a number of our hens, we expect these eggs are viable and that Jack’s contribution to the Farm lives on… even after his crossing the Rainbow Bridge!