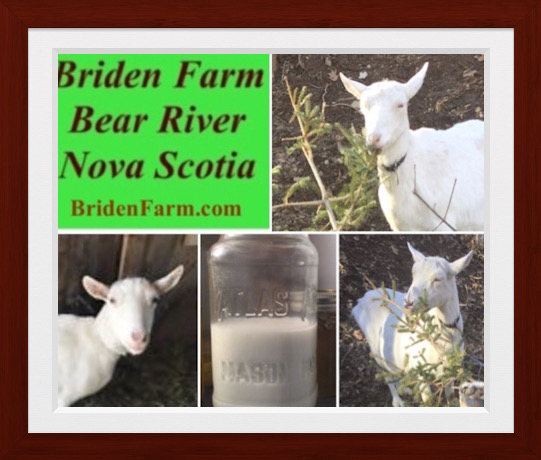 Our Goat, Eve, come to us this past Spring and has been giving a Quart, or so, of delicious, creamy, milk. Eve is an eleven year old Saanen Doe (Female) Goat who was last bred over two and a half years ago. She is loving, and gentle, and a treat to milk.

Although we know that Saanen Goats often only live to about 11 or 12 years. They sometimes reach the age of fifteen. We hope that’ll be the case for Eve.

Since we started using Human Grade Hemp Seed , for Livestock Feed, last month, Eve’s over all condition has shown remarkable improvement, including a nice thick winter coat, that has an incredible sheen. Although her milk seems to have dropped off a bit.

I really think the drop in her milk production has little to do with the Hemp, and more to do with the shorter days, cooler temperatures, and the probability that she may be coming in Heat. This is the time of year when standard size goats go in heat, and are ready to be bred.

Believing Nanna to be pregnant, I chose to dry her off in October. It’s also the reason we got our third goat, Ella. Ella is also a Nigerian Dwarf and she’ll be old enough to be bred in May, 2022 and hopefully freshen and have her kids by October 2022. Thus, the plan is, next year Ella will start milking just after we dry off Nanna; next year.

The whole breeding, milking, drying off, freshening, and kidding of a Goat, or Goats, can be a Science unto itself.

So, at the moment, Nanna is dry, and not milking, Ella is to young to be bred and milking, and Eve has been milking for over two and a half years! Usually a Goat needs to be bred annually to produce milk.

Now, I may be wrong, and stand to be criticized a bit, but because Eve is such a good goat, and in such good shape, I hope to breed her on her next heat. Hoping that will happen this month. To that end, and seeing a slight drop in her milk production I’ve made the difficult decision to dry her off, and give her the best chance of having a successful pregnancy. Although drying Eve off, at a time we have no one else milking, is a difficult decision, I think it’s in Her best interest.

It’s also a decision that leaves us looking for another Milking Goat. Or at least wondering where we can get Goat Milk, which is easier on my digestion and creates fewer stomach issues for me.

Unfortunately, finding Farm Fresh Goat Milk isn’t easy! Unfortunately the Government, or perhaps the Dairy Industry itself, makes it very difficult to buy Farm Fresh Milk of any kind! Even at a time some Dairies are being forced to dump their milk! It’s not because of lack of demand, despite what some may say! Anyway, that’s a whole other issue! Or is it!?

Anyway, I’ve decided to do what’s right for our Goat, Eve, even if that leaves us without milk, and in a situation where we’re probably going to look for another Milking Goat, and preferably a Saanen Buck to breed Eve!