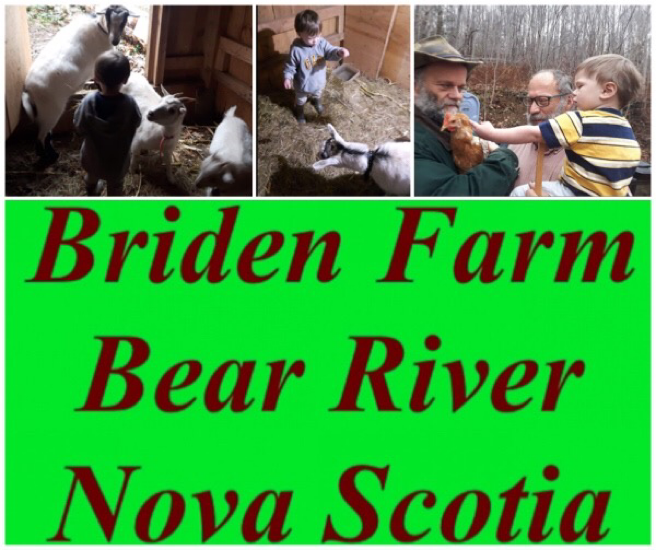 Our friend come by the other day, with Her Grand Son Jack. We introduced Jack to our Cockerel, Jack! Then realized that the Homestead we now call Briden Farm used to belong to yet another Jack! Perhaps the title really should be “Jack Meets Jack At Jack’s”.

While here, Jack (The Grandson) also got to meet our other Chickens and Goats! A fun time was had by all, including Jack’s Grandmother, Angela McMullen of ForestWriting.com or more officially known, at least by Jack, as  “Grangela”. So, We also want to say thanks to Grangela for taking the Photos!