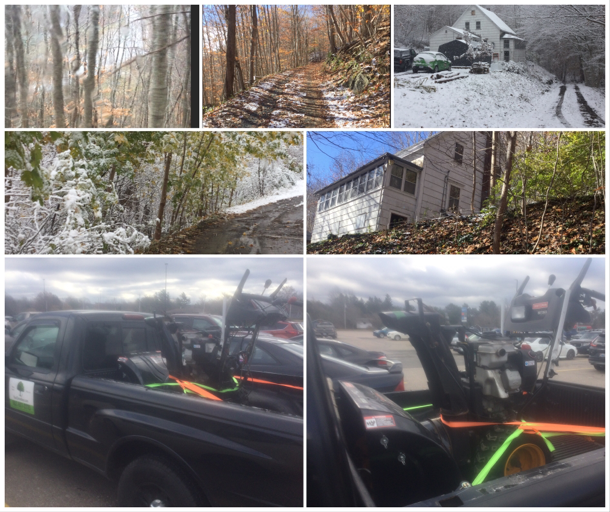 When you’re living off grid, or in an isolated area, being properly prepared for Winter can mean the difference between success and failure. Proper preparations mean survival and when you’re in a remote area it can mean survival.

Now, it’s not like we’re super isolated, but we are a 1/4 mile, or about 400 Meters, up a laneway that is an old Declassified Government Road. So it no longer gets upkeep, or plowing, from the Government. Thus we’re on our own when it come to that!

We had someone’s lined up to do our plowing, and he has had other obligations come up and won’t be able to do it! So, rather than being beholden to someone else, we’ve bought a used Snowblower and plan to do it ourselves! It should be interesting!